Scalar energy is all around us; it is the universe's underlying energy. Learn about scalar energy, how to create it, and how to use it to revolutionize healing.

What is scalar energy?

Scalar energy is regarded as potentially the greatest discovery in the history of quantum physics by the few who are aware of this fact. In the mid-nineteenth century, Scottish Mathematician James Clerk Maxwell proposed the mathematical existence of scalar energy in a series of ground-breaking equations. His original equations for describing electric and magnetic fields contained a scalar component. However, it was dismissed as "too mystical," physically unmanifest, and ineffective because no one had demonstrated it practically.

Nearly 50 years after Maxwell introduced scalar energy, Nikola Tesla demonstrated its practical reality. By 1904, Nikola Tesla had invented transmitters that could transport scalar energy back and forth without using wires while avoiding time and space by sucking energy from the vacuum of space into a transmitter.

In 1949, Thomas Galen Hieronymus, an American electrical engineer, was granted a patent for "detection of emanations from materials and measurement of the volumes thereof." Hieronymus recognized in this patent that all matter emits a type of "radiation" that is not only electromagnetic but also has some of the properties of both light and electricity, hence, he described it as "eloptic energy" (from the words "electrical" and "optical"). Hieronymus' device, unlike an electromagnetic field(EMF) meter, was difficult to operate; it required the operator's radiesthetic skills, so this method could never become a mainstream method of reading and detecting scalar energy.

Tom Bearden, who is an advocate of scalar energy, explained this "eloptic energy" as “Scalar Aura” in his book titled “Towards A New Electromagnetics Part 4: Vectors and Mechanisms Clarified”. This scalar aura is also described as pure field of information that is emitted from all creations in nature and all parts of those creations, down to the very atoms that make up everything. For over 5000 years, Eastern cultures have recognized that all living and nonliving things emit energy known as the subtle energy field or aura. So, if you connect all of these dots, you will reach the following conclusion:

What is scalar energy healing?

It is a quantum physics-based energy healing technique that uses scalar waves to improve the overall health of humans, animals, and the Earth.

Scalar energy has remarkable healing properties. Remember that all of nature's creations emit scalar energy. According to quantum mechanics theories, information, energy, and matter are all linked at the quantum level, and changes in one affect the other two. When scalar energy is changed, it also affects the underlying physical matter, which is the essence of scalar energy healing.

If you want to heal unhealthy cells, you change their scalar energy in such a way that it has a positive impact on those unhealthy cells at physical level.

Cells, organs, pathogens, and toxins all have a specific frequency of vibration. They are all characterized by frequency or wave patterns. To strengthen or weaken these frequency patterns, the law of resonance is used. 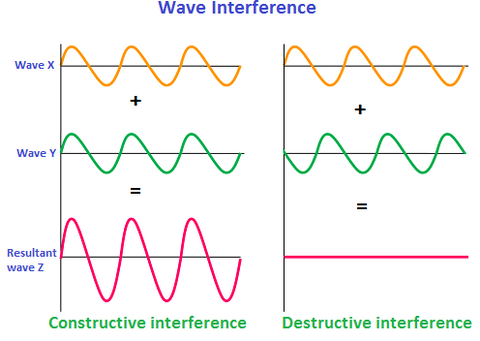 How to make scalar energy

Scalar energy is created when two electromagnetic waves from two opposite paths eventually converge. When these energy vectors meet, the equal frequencies cancel each other out, creating a static or stationary form of energy(zero-point energy) and zero frequency. 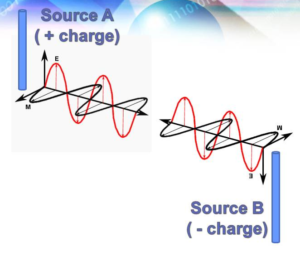 Tesla is credited with developing a spiral coil that generates scalar energy, allowing current to enter through the outer wire and exit through the inner wire, simulating two electromagnetic waves passing oppositely. 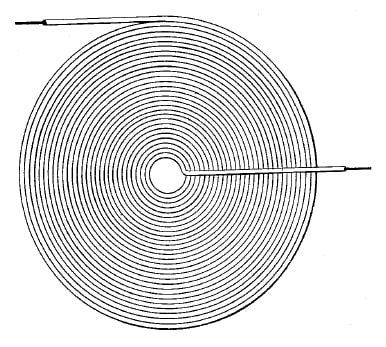 These healing devices on the market are broadly classified into three types: radionics devices, bioresonance devices, and handheld devices. 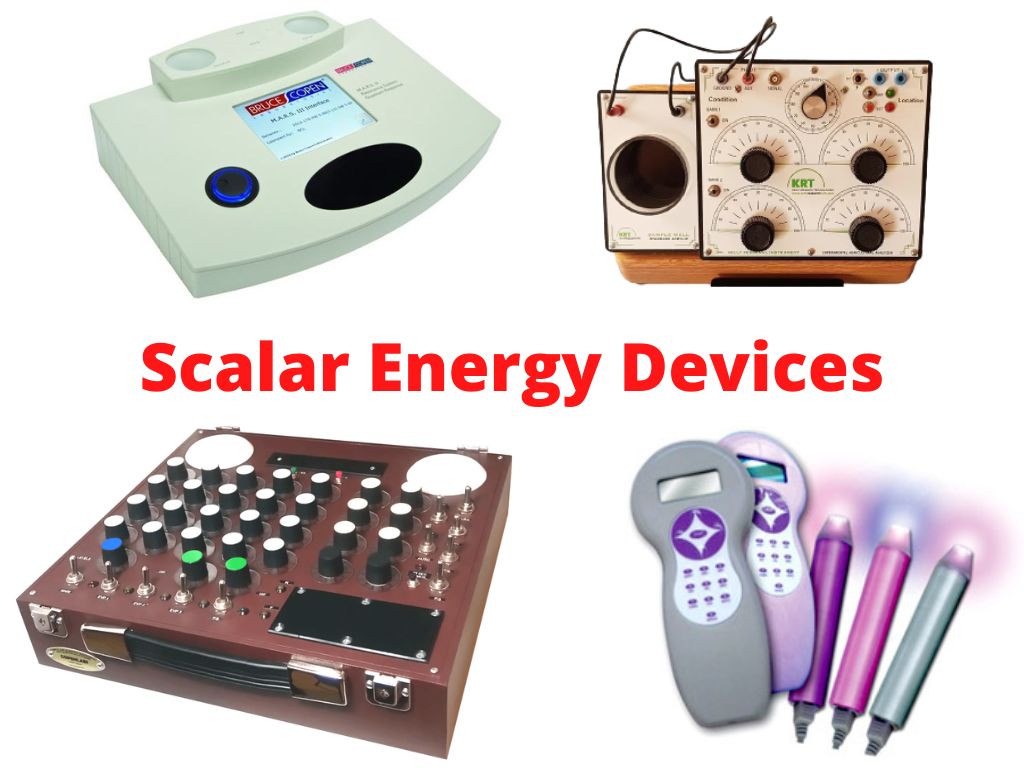 To experience scalar energy healing sessions, look for a radionic practitioner or bioresonance practitioner near you, or find a practitioner online who may provide these sessions remotely.